Nolan Michael Burch was born on November 7, 1996, and grew up in Williamsville, NY.  He was a very good student and was involved in many sports, his favorites being hockey and baseball. He attended Canisius High School, which introduced him to students from all over the Buffalo area, and was known for his keen ability to bring his friends from middle and high school into one large circle of lifelong friends.   In August of 2014, Nolan began his freshman year of college at West Virginia University. He was taking a full course load while working a part-time job, but wanted to get more involved on campus. He debated between joining club hockey or rushing a fraternity, but not wanting to over-extend himself, he chose to do the fraternity. After three months of pledging, November 12th, 2014 marked the night when the brothers would finally be initiated, following one last night of hazing. On this night, upon being instructed to drink a full bottle of whiskey, Nolan tragically overdosed on alcohol.  Unfortunately, nobody realized Nolan’s dire condition until it was too late. CPR was administered for a long time which allowed Nolan to make it to the hospital and to be placed on life support. Almost 300 people were able to see Nolan one last time as they went into his room two at a time to be by his side. Nolan’s lifelong friends from Buffalo, his new friends from college and most importantly his family all had time to say good-bye. Nolan was taken off life support on November 14, 2014 and passed away at 11:43am due to acute ethanol intoxication. His Blood-Alcohol Level was 0.493.  Nolan was able to save four lives in his death through the miracle of organ donation. His lungs, kidneys and liver all allowed another to live on. 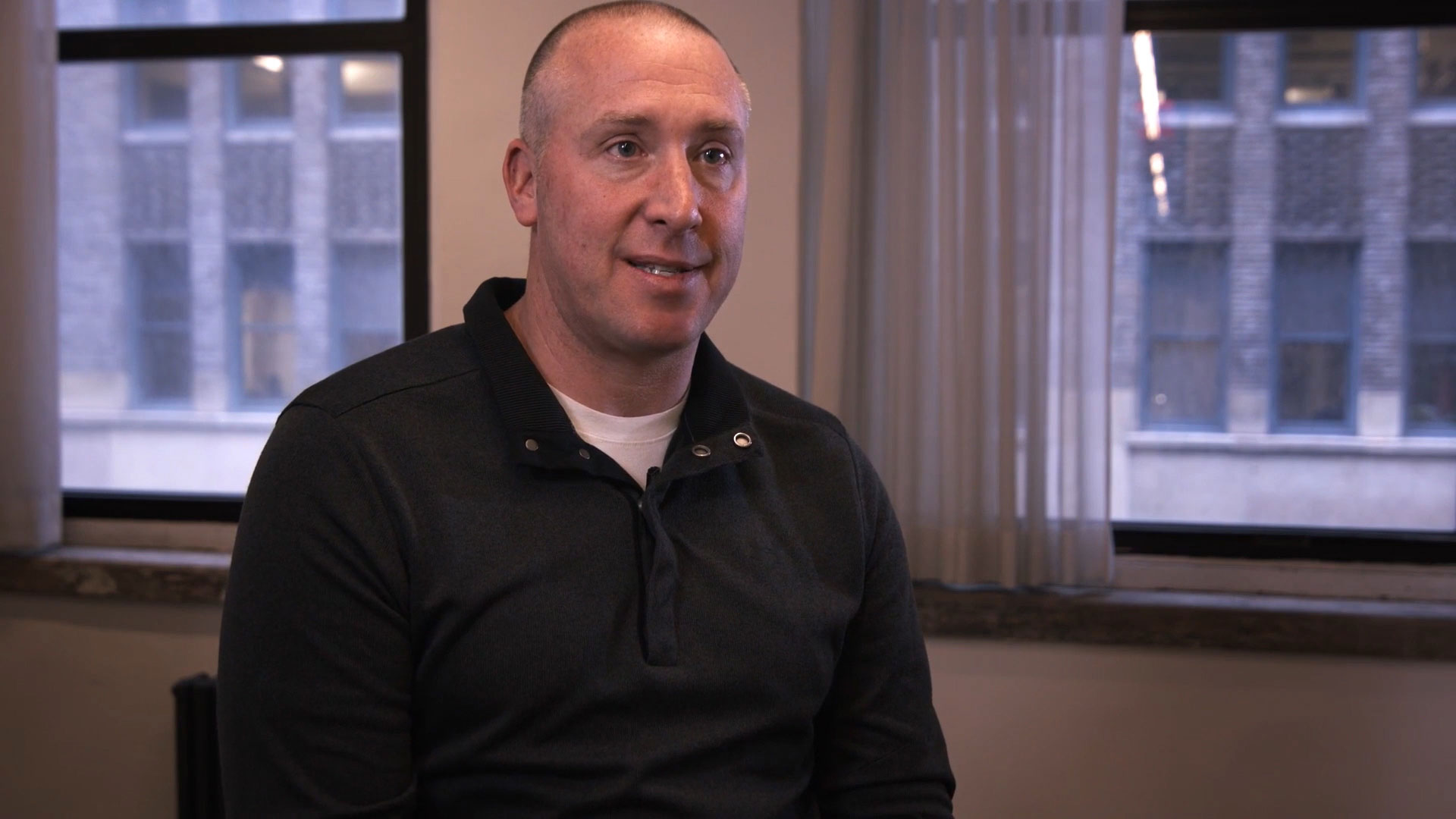 Theron J. Burch (TJ) resides with his wife Kim and daughter Alexandra in Williamsville, NY.  TJ was born and raised in Brockport, NY and came to Buffalo to attend Canisius College where he graduated with a degree in Physical Education.  He received his Masters degree in Administration from West Chester University in Pennsylvania. TJ works in sales and is one of the founders of the NMB Foundation, named in honor of his son Nolan. The foundation’s mission is to assist young adults in recognizing and preventing the dangers associated with hazing through advocation, education, and honesty.  He has previously held a Board Position at Mathewson McCarthy Baseball including 3 years as Vice President. 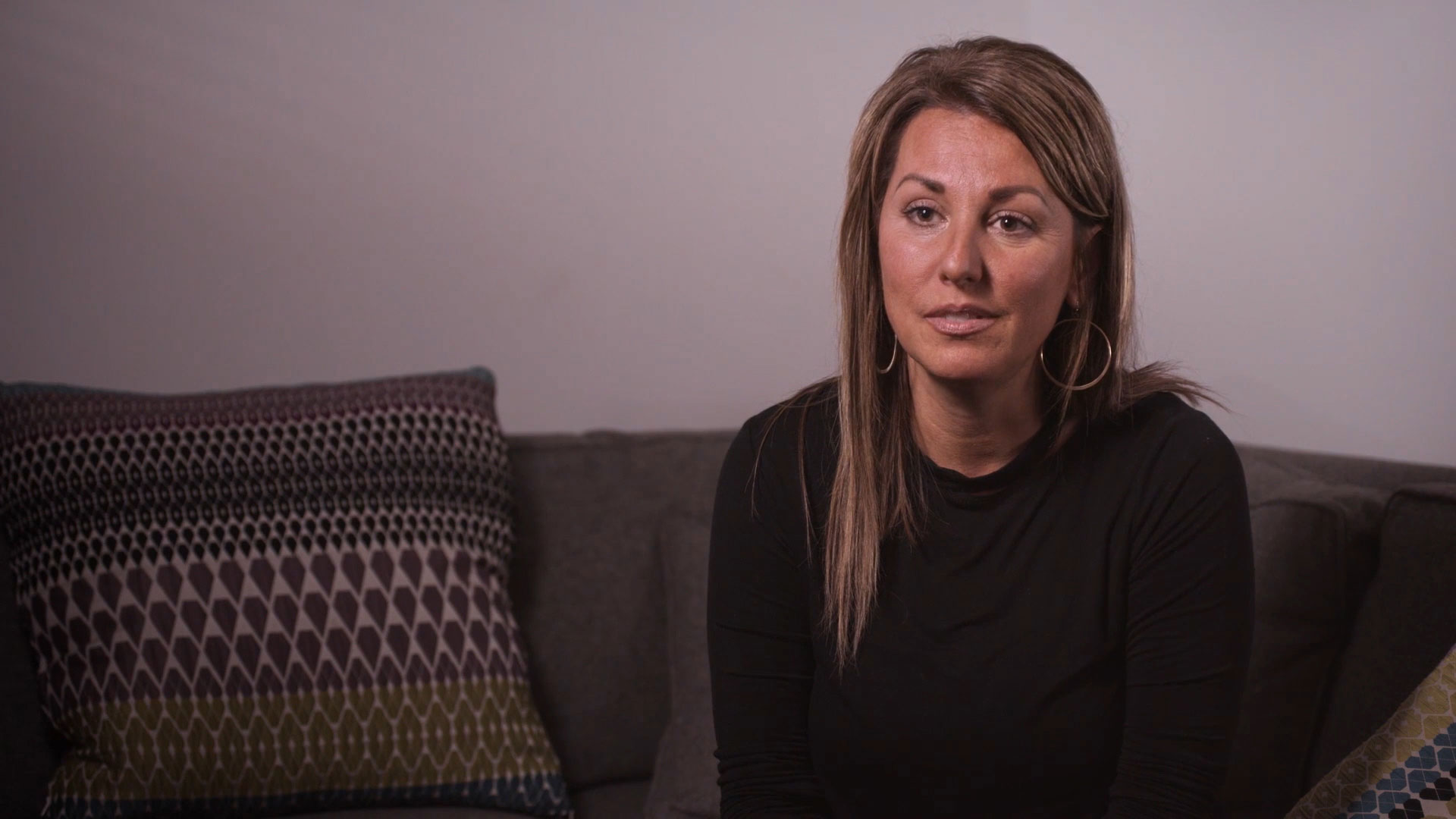 Kimberly Burch (Kim) resides with her husband TJ and daughter Alexandra in Williamsville, NY.  Kim was born and raised in Buffalo, NY and is a graduate of Sweet Home High School. Kim worked in the dental field for 12 years and is currently self employed.  She is one of the founders of NMB Foundation, named in honor of her son Nolan. Through this foundation, Kim is heavily involved in bringing awareness of the dangers of hazing to young people through education and advocation. Her mission relies on engaging in full and honest conversations to provide solutions that help young adults combat hazing. Her focus is NMB Foundation as well as advocating for organ and tissue donation. 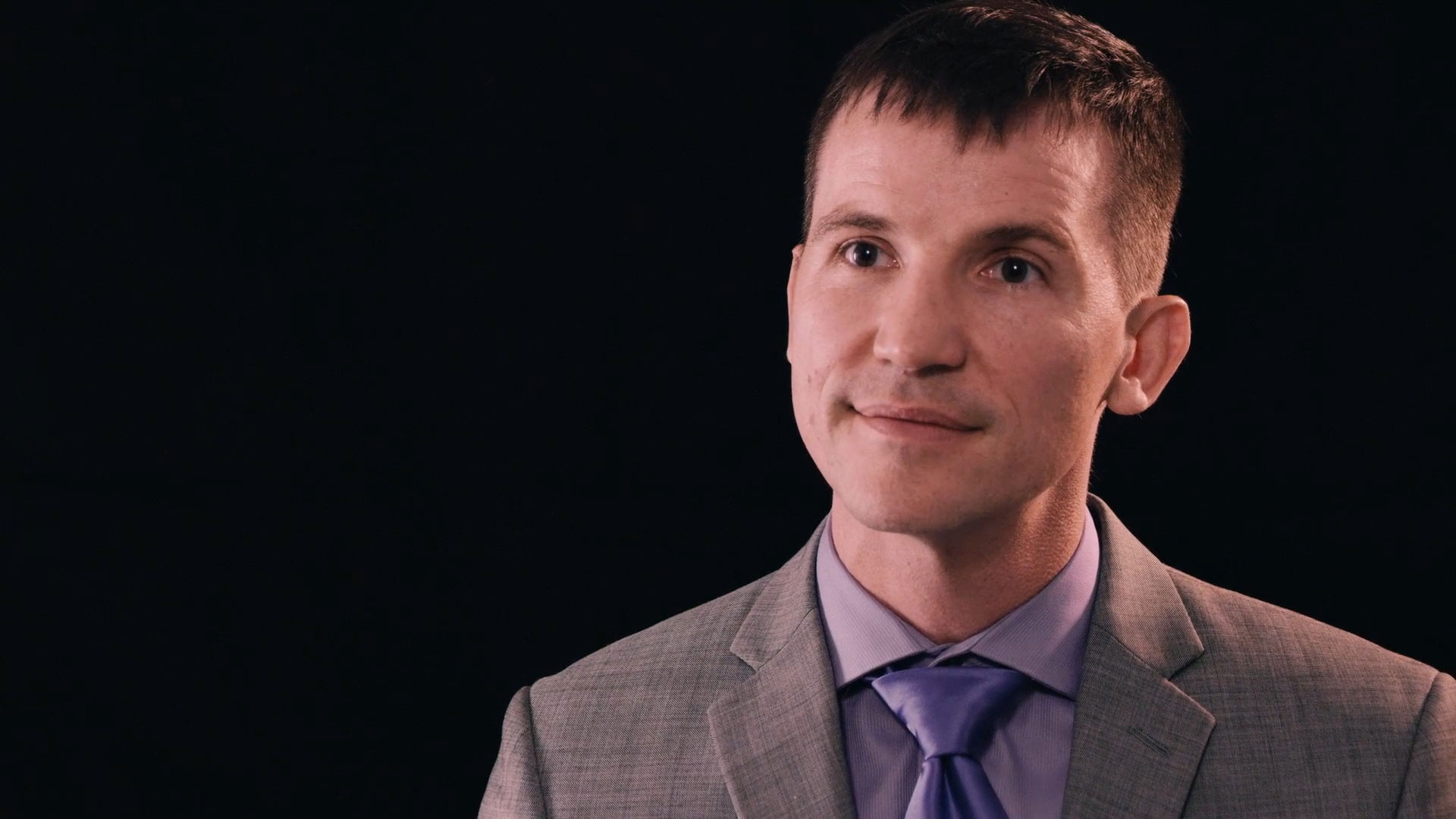 Dr. Dower graduated from West Virginia University’s School of Medicine in 2004 and has been in practice for the past 15 years. His medical specialities include Oncology, Emergency Medicine, Palliative Care and Pediatrics. Dower currently serves as an Assistant Professor at WVU’s School of Medicine as well as an Internist at J.W Ruby Memorial Hospital, and has published numerous articles in scientific journals. Dower was Nolan Burch’s medical doctor upon admission to J.W Ruby Memorial Hospital.

Andrew Lohse grew up in Branchburg, New Jersey. He majored in English at Dartmouth University, where he was the rush chairman of the Sigma Alpha Epsilon Fraternity and the editor of The Dartmouth Independent. After his time at Dartmouth, Lohse published an expose of his fraternity’s hazing procedures titled “Confessions of an Ivy League Frat Boy”. This book, as well as a series of other articles varying from a profile of presidential candidate Bob Barr to op-eds on Dartmouth’s Wall Street recruiting culture have generated a wide internet readership. A freelance musician as well as a writer, Lohse currently resides in Vermont.

Dr. Susan Lipkins is a psychologist who specializes in campus conflict and violence in high schools and colleges. She authored the book Preventing Hazing: How Parents, Teachers, and Coaches Can Stop the Violence, Harrassment, and Humiliation, and has served as an expert witness in legal cases involving hazing and bullying throughout the past twelve years. In regards to her study of hazing, Dr. Lipkins has appeared on CBS, NBC, ABC, CNN, ESPN, SKYTV. In addition, she has been published and quoted in The New York Times, The Wall Street Journal, The New York Post, The Washington Post, The Daily News, and many other worldwide publications. Dr. Lipkins has a firm commitment to her work and has visited Washington D.C in order to advocate for “The National Hazing Prevention Act” as federal legislation which addresses the vital issues related to hazing and school violence.

Gee has been a member of several education-governance organizations and committees including the Big 12 Conference Council of Presidents, the Business-Higher Education Forum and the American Association of Universities. He was chair of the American Council on Education’s Commission on Higher Education Attainment and served as co-chair of the Association of Public and Land-Grant Universities’ Energy Advisory Committee. Outside of academic administration, Gee has also headed a think tank at Ohio State, served as a professor at Brigham Young University, and was named a judicial fellow and staff assistant to the Supreme Court. 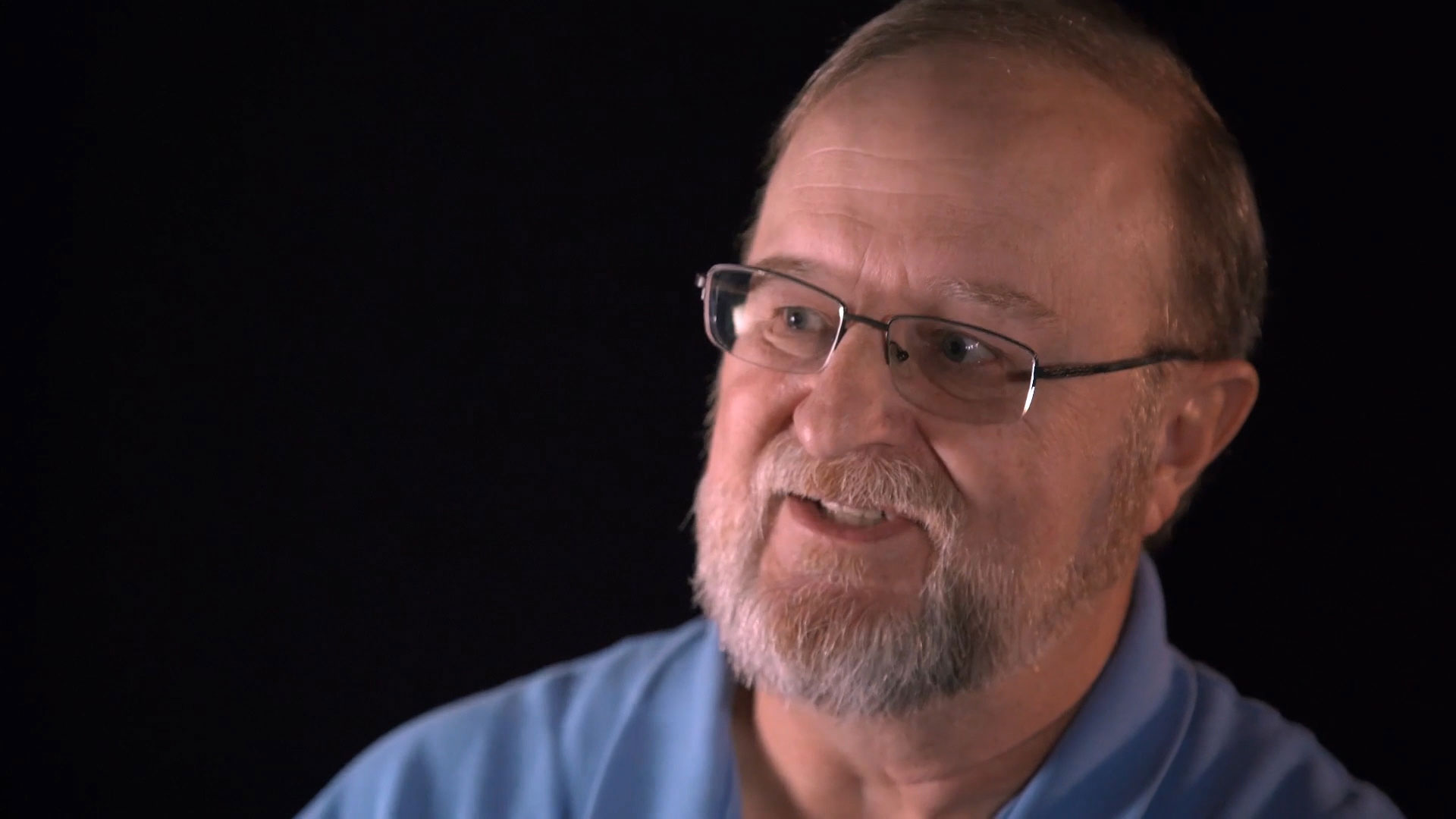 Bob Roberts first became part of the West Virginia University community at age 23, when he was working with ROTC as a non-commissioned officer with the U.S Air Force. Roberts joined the university’s Department of Public Safety on March 15th, 1985, and five years later was named the first official Chief of Police. Roberts dedicated the next 28 years of his life to the WVU community, leading the University Police Department and making students safety his priority. During his tenure at WVU, Roberts has watched the university change with three football and basketball coaches, four athletic directors, five deans of students, and eight different university presidencies. Roberts retired in 2018, and was recognized that same year as Chief of the Year by the National Association of Campus Safety Administrators. 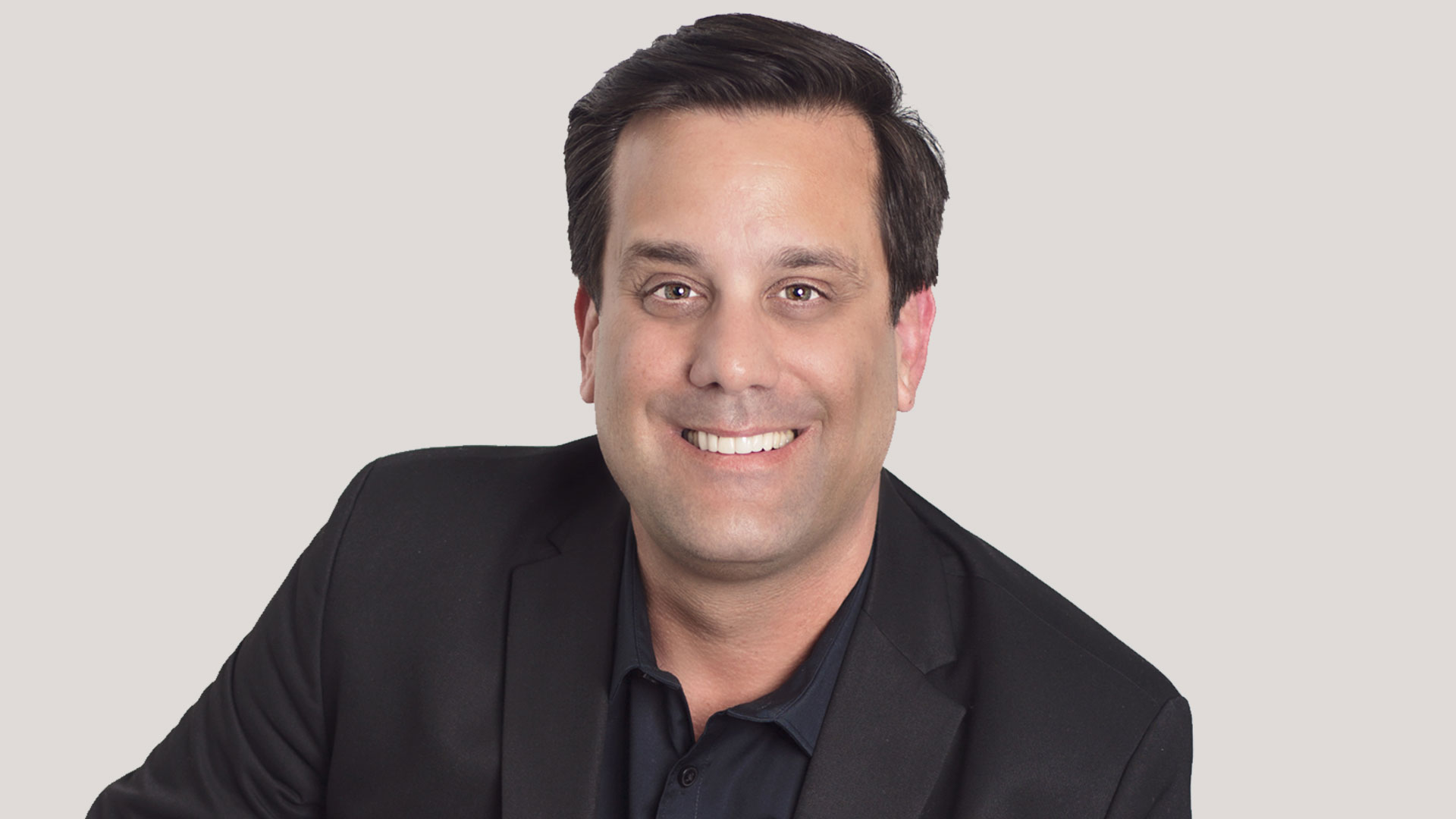 Daniel E. Catullo III  has been in the Entertainment Industry for over 25 years.  He is recognized as one of the top Music Video and Multi-Camera Directors in the World, having produced and directed more than 250 music videos, 100 DVD’s and 100 web series & documentaries for a wide variety of artists ranging from Brad Paisley to  Rage Against the Machine to Alicia Keys. He has won or been nominated for over 200 International Awards in his career

DIRECTED AND PRODUCED BY